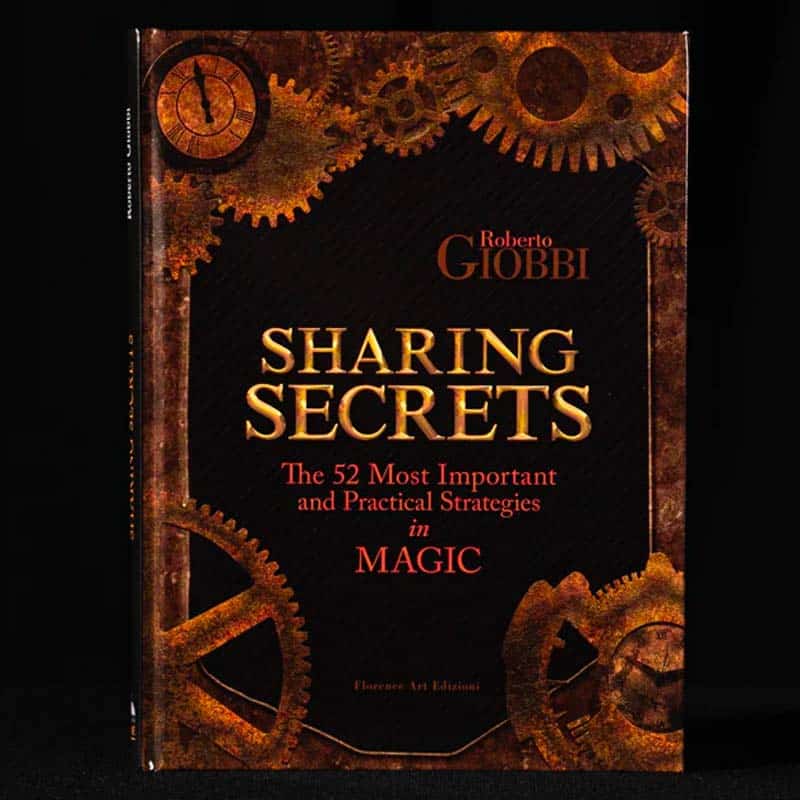 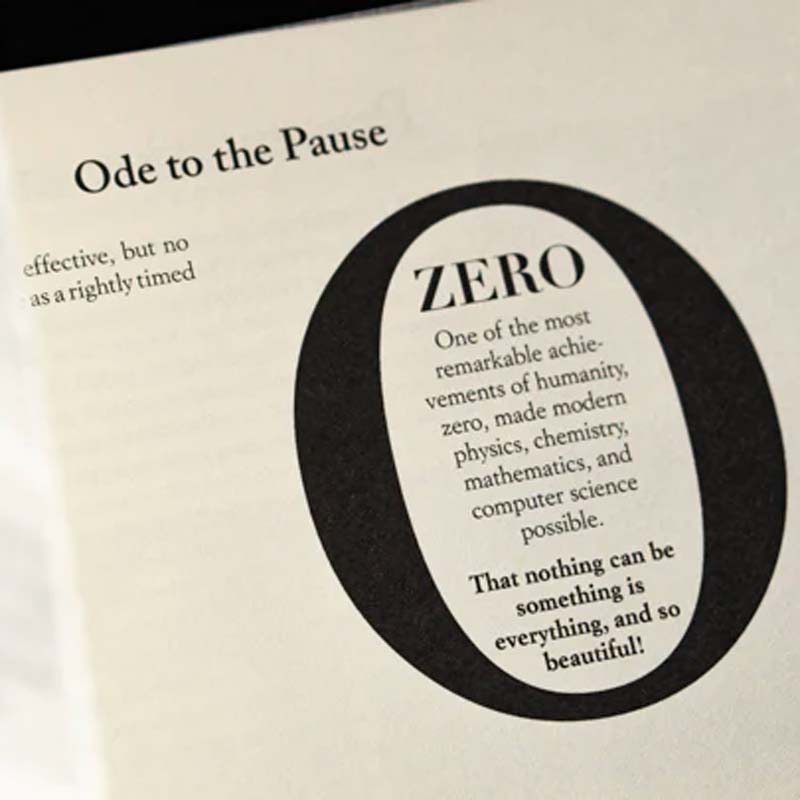 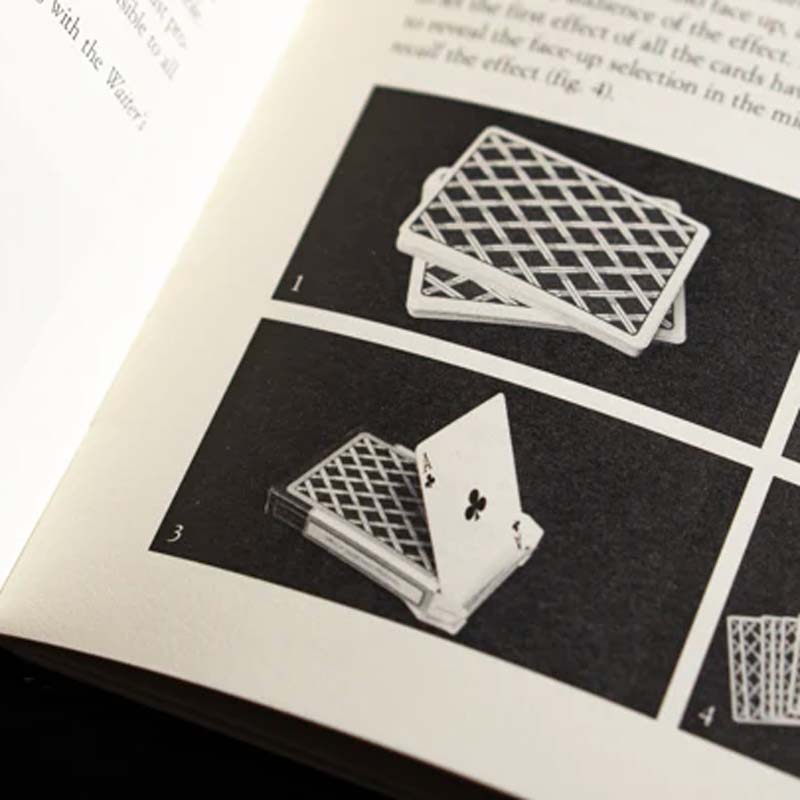 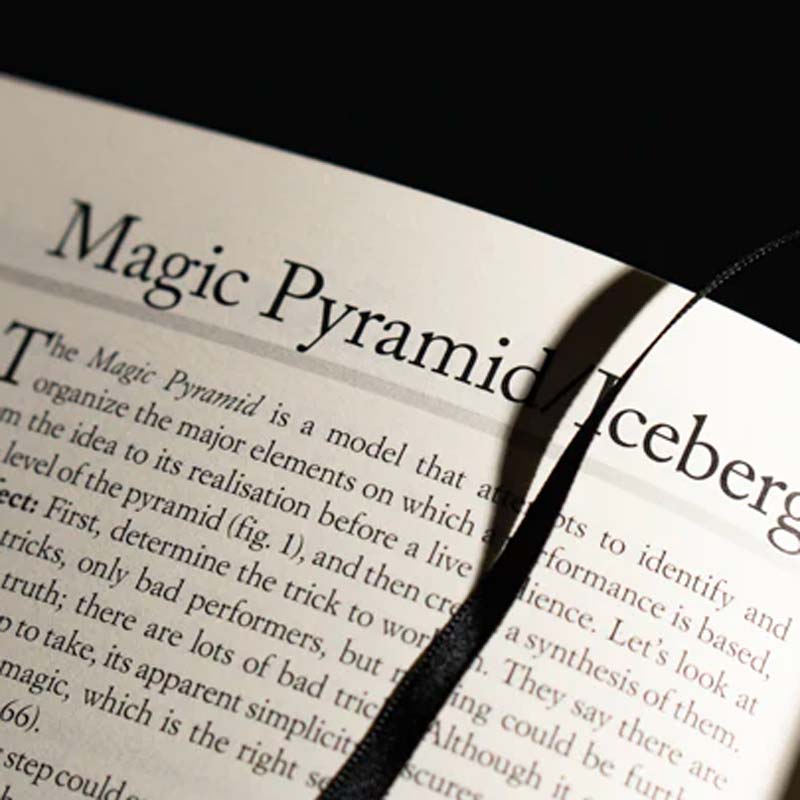 Bringing Simplicity to a Complex World:
The Key Strategies of Magic Revealed

There is far more to a trick than its mechanics and presentation. In this book, best-selling author Roberto Giobbi discusses the essential ingredients of artistic magic, the hallmark of all successful magicians.

Never before have these closely guarded secrets been identified, named or explained in such a detailed yet succinct manner, all in a single volume. The concepts are illustrated with a first-rate trick, technique or presentation from Roberto’s working repertoire, written in a clear, engaging style.

Studying this book will change the way you view and practice magic.

Roberto Giobbi is a full-time professional performer, lecturer and author. His essays and columns have appeared in over fifty magic magazines. His numerous books include the five-volume Card College, the most widely translated set of magic books in history, internationally considered the foremost instructional text on sleight-of-hand card magic. His awards include the Literary Fellowship from the Academy of Magical Arts, the John Nevil Maskelyne Award for Literature from the Magic Circle of London and the FISM Lifetime Achievement Award for Theory and Philosophy. Roberto Giobbi lives in Switzerland and works internationally. 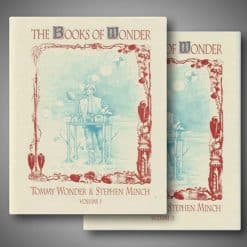 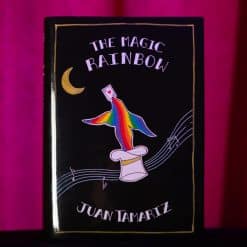 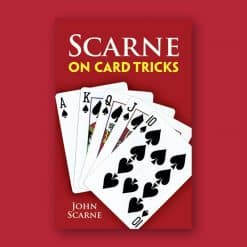 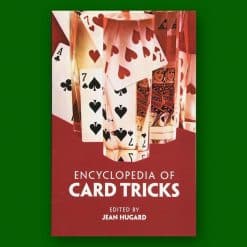 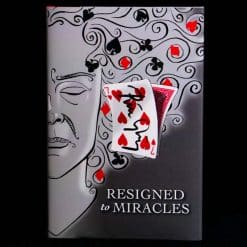 Resigned to Miracles by Peter Groning 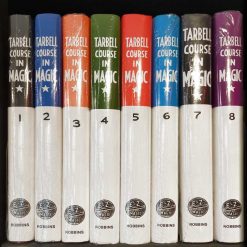 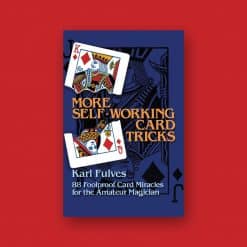 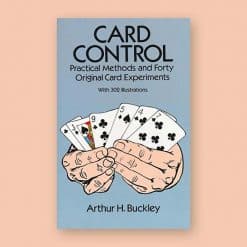