What makes this thread so invisible is a secret that has been lost for nearly 2 decades.

This thread has been off the market for well over 15 years and is finally available again through the diligent work of levitation guru Steve Fearson!

You will receive a 25 foot length of unstripped thread, which contains over 40 individual strands… 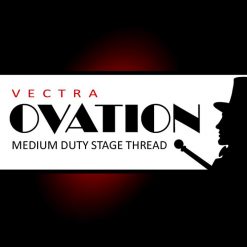 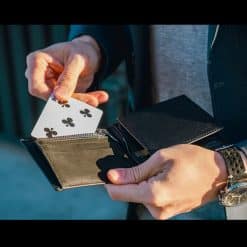 Aggiungi alla wishlist
+
Out of stock 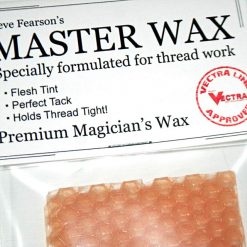 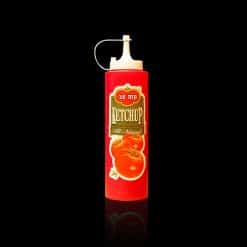 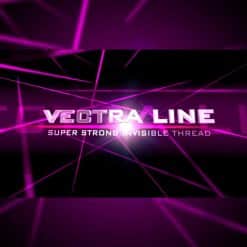 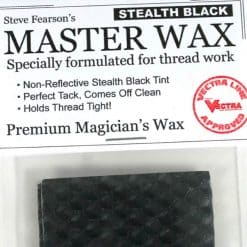 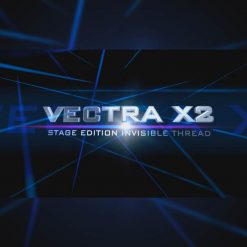 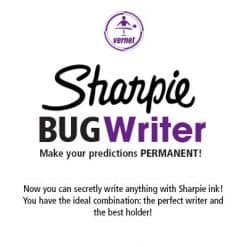